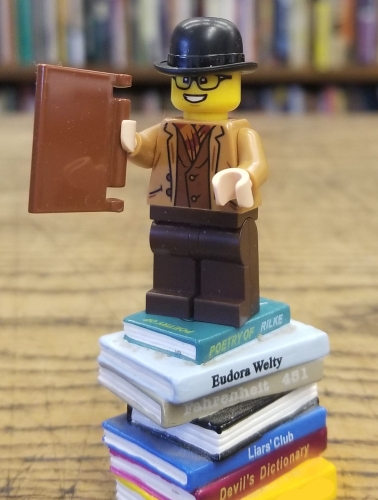 Corey, who had been Burke's manager since 1988, became the owner of the store with his lovely wife Cheryl (cf.) in 2000. Before coming to the book business in 1974 he had his own T.V. series called Secret Agent Man. He's been a pirate, a pauper, a puppet, a poet, a pawn and a king. He lives in Midtown with Cheryl and their Border Collie Saskia, and imaginary friend, Sigismund. His favorite authors include Philip Roth, John Updike, Iris Murdoch and William Steig. He is the author of numerous works of poetry and fiction. 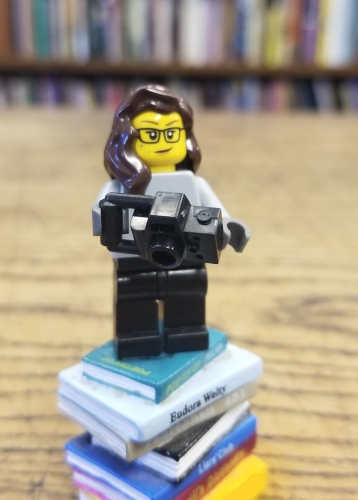 Cheryl is originally from the Mississippi Delta. She moved to Memphis in 1990 to take a supposedly temporary job at Burke's Book Store, and shortly thereafter married the store manager (see Corey). Family Life same as Corey. When she isn't reading novels, she likes binding books and watching reruns of Hee Haw and the Lawrence Welk Show. She is obsessed with Legos. 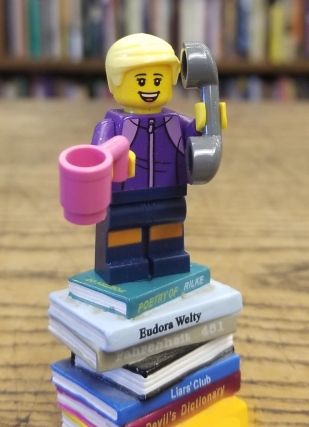 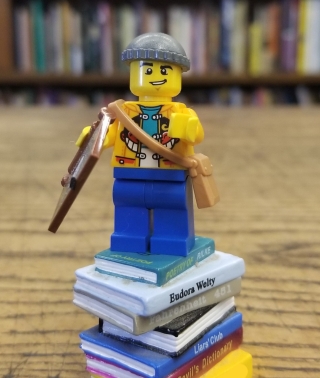 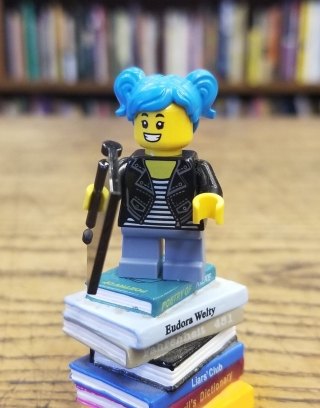