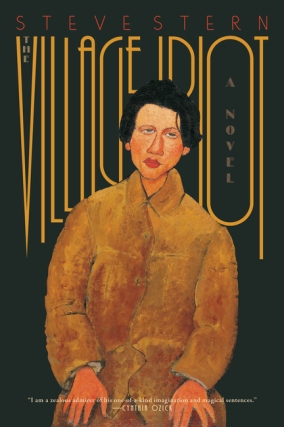 Join us for an evening with

Joseph Hanover and the Unfinished Business of Democracy

On August 18, 1920, thirty-year-old state Rep. Joseph Hanover of Memphis walked into The Hermitage Hotel to be greeted by cheers and jeers. Joe Hanover had become the nation’s leading male voice in the fight for woman suffrage and the passage of the Nineteenth Amendment. The most powerful forces in Tennessee opposed him. But Joe Hanover, a Polish immigrant, was not going to back away from the fight.

"For a century, Joe Hanover has remained a forgotten hero of American democracy, but now his inspiring story is revealed in William Haltom's 'Why Can't Mother Vote.' As a young immigrant to Memphis who believed in the American Dream of equality and opportunity for all, then as a young legislator willing to stand up for justice against fierce opposition, Hanover became a champion of women suffrage. When the fight to ratify the 19th Amendment comes to Tennessee in 1920, Hanover will rise to lead the suffragists' fight in the statehouse. Haltom helps us recognize Joe Hanover as a true patriot, and we need the lesson of his life more than ever."

Bill Haltom is a father, husband, lawyer and award-winning writer. He is the author of six books and has been a newspaper and magazine humor columnist for over 25 years. He has served as chair of the editorial boards for four magazines, including the ABA Journal, the flagship publication of the American Bar Association.